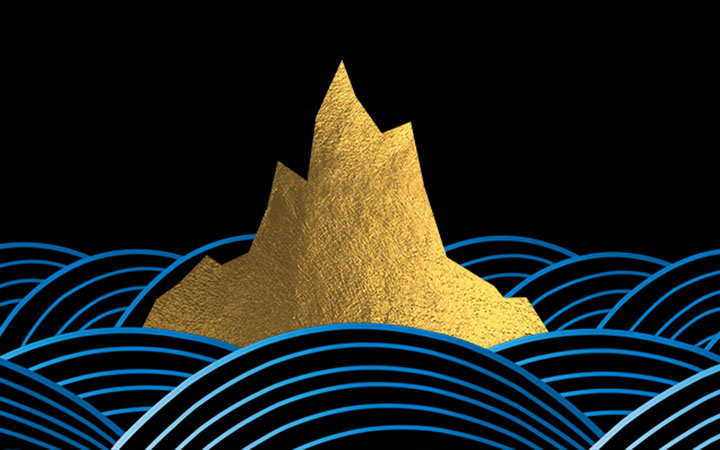 SHI•RO is featured on the App Store

We’re so thrilled to share the news with you that SHI•RO is featured on the Apple App Store this week! This is a wonderful reward after the stressful last weeks, and we’re very happy about the mainly positive feedback we’ve gotten from our players. See it on the Apple App Store and tell us what you think :). 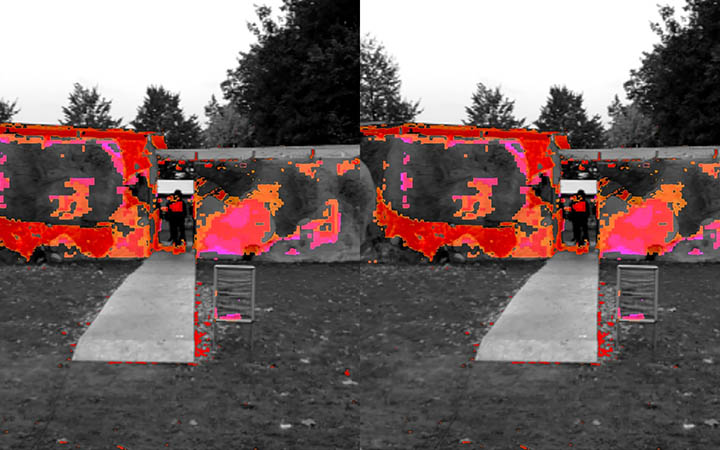 Exhibitions in Hamburg, Kassel and Hangzhou

In September, we were part of three exhibitions. In Kassel, we exhibited a new work called Human Interface Hotline in the group show AKTION at Südflügel. AKTION took place from August 17th to September 9th.

Our Augmented Reality installation Transgressive Visions was part of KHK’s exchange exhibition in China, Hangzhou until the 22nd of September. It was too expensive for us to go there, but we hope we can visit someday.

On the weekend from the 21st to 23rd of September, we went to a small political festival by the local Poliklinik in Hamburg Veddel and did Augmented Reality walks. Hiding sensor packs in the quartier, our collective urban AR lab (Jasper Meiners, Isabel Paehr, Jörn Röder) made otherwise invisible phenomena like carbon dioxide visible in AR. The walks are based on an urban performance we did in Leipzig and you can read more about the ideas behind the project in our documentation. 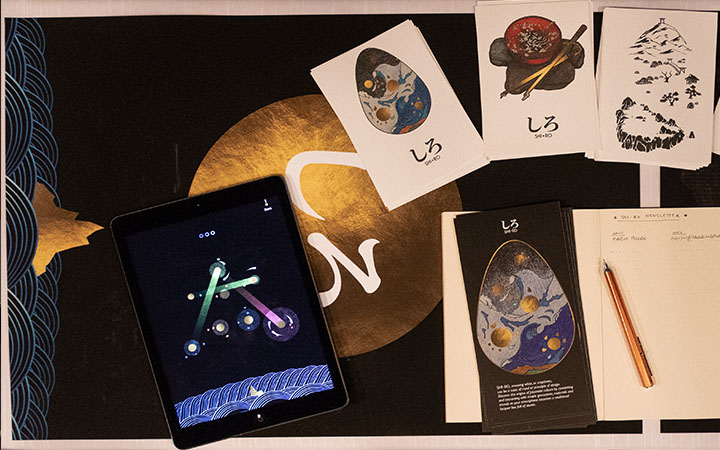 After SHI•RO’s release, we headed to Helsinki to exhibit the game at Pocket Gamer Connects. The event took place from the 11th to the 12th of September and we had a table next to lovely other developers. PGC was less ‘indie’ than expected, but we got a deeper insight into the mobile games industry and into game development in Finland. 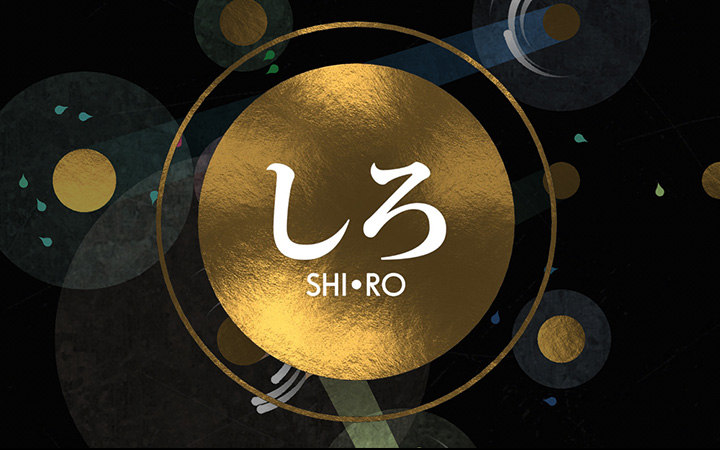 We are so happy to announce the release of our game SHI•RO! You can get it on the Apple App Store and play it on your iPhone or iPad. SHI•RO is a puzzle game that brings an ancient Japanese story to life in your hands: In the beginning, so the Kojiki tells, sea was sky and sky was sea.

You can watch our trailer to see our game in action. We really hope you like it! See more on play-shiro.com. 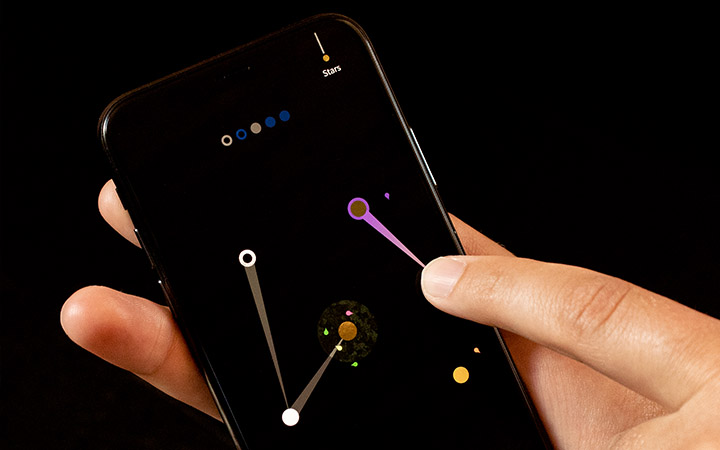 We spent the last two month at Stugan with more than 20 other developers in a cabin in the Swedish woods. During this time, we finished the first part of our game, worked on two content updates – and made great friends. You can read more about this wonderful experience and about SHI•RO’s development in our final Stugan devlog. 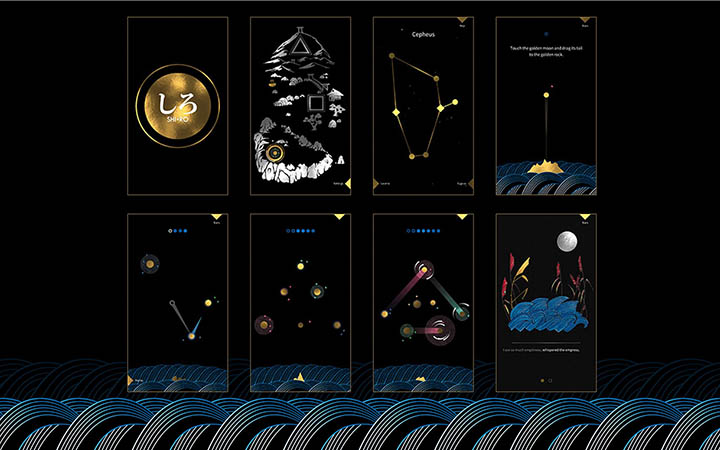 We’ve been at Stugan, a gamedev accelerator program in Sweden, for 2 1/2 weeks now and already got so much gamedev’ing done. While we’re looking forward to working on SHI•RO some more, you can read about our progress here.

We're part of the Rules and Play exhibition in Kentucky

From July 12th to August 31st, you can see our work the internet restroom at Rules and Play, an exhibition of interactive installation art at the Living Arts and Science center in Kentucky. 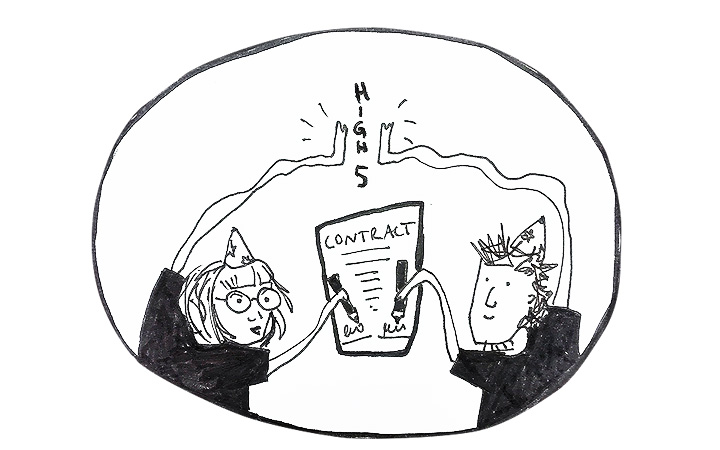 We’ve written a new devlog, this time about founding our studio Topicbird in order to release our game SHIRO together. Here’s the devlog.

So, we’re -really- excited that we’re part of Stugan 2018. Stugan is an “accelerator program for talented game developers” and to apply, developers have to send in a video. Somehow, this worked out for us. From June 25th to August 12th we’ll be in Sweden and work on AKA and MIDORI, two game worlds that are part of our game SHIRO (you can see two screenshots of the development process above). The best part about being part of Stugan it is that there will be 19 other developers and the Stugan team present, so we are very much looking forward meeting everyone! We’ll keep you posted! 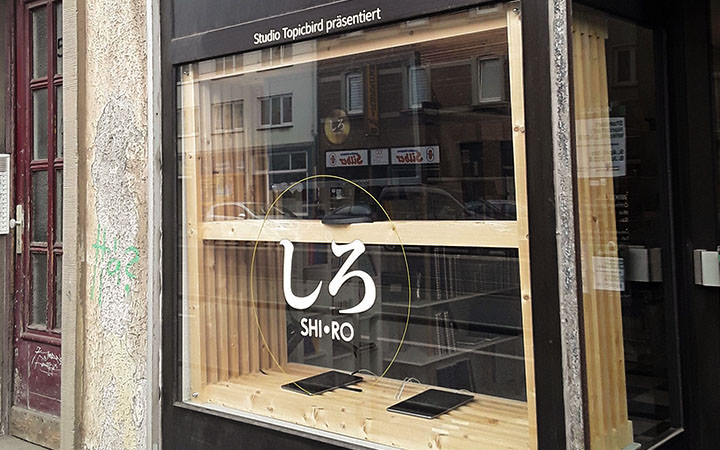 We exhibited SHI•RO to an interested audience twice this month: First, at Kassel’s tour of ateliers, in which artists and designers open up their workshops and studios to the public. Second, at Kassel’s gallery festival, which took place from the 25th to the 27th of May. At Wikullil, a shop for design and architecture supplies, we presented SHI•RO on the shop’s beautiful wooden displays. People from all ages played the game, which was great to see.